1. My Early Life and Training

Music has been part of my life from a very young age.

I started learning the piano, aged 5, and the violin, aged 6.

I was fortunate to be taught both instruments by a very good, local teacher.

I became a Junior Exhibitioner and then a senior student at the Royal College of Music, London, where I studied the violin with Frances Mason and Carl Pini and piano with Ruth Gerald.

I did a postgraduate year at the National Centre for Orchestral Studies, Goldsmiths’ College, London. 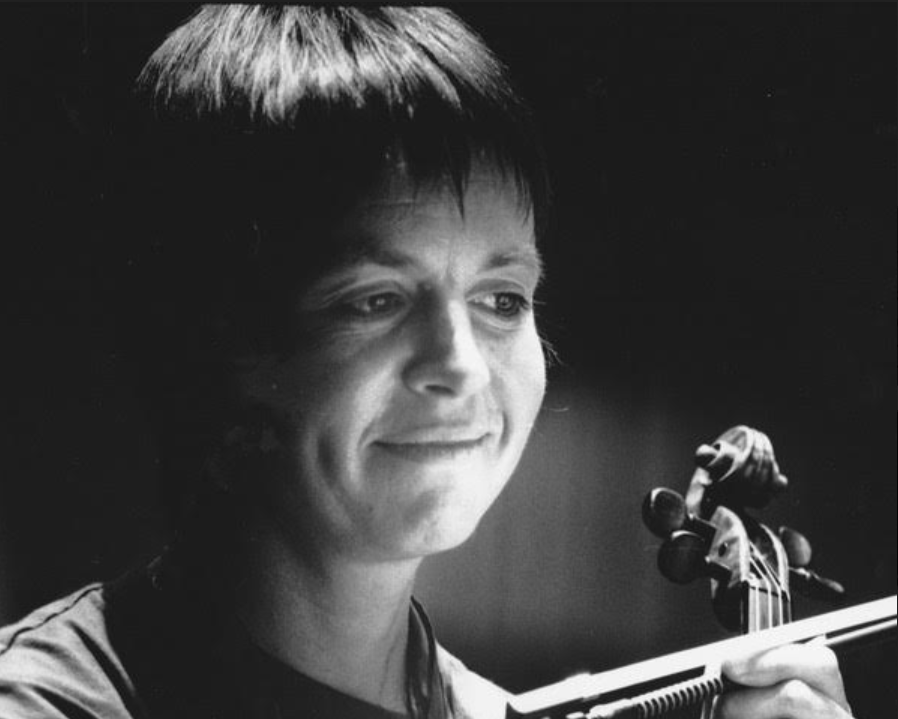 I joined the Royal Liverpool Philharmonic Orchestra where I held the position of Assistant Principal first violin for many years.

Whilst in Liverpool, in addition to regular orchestral concerts at home and abroad, I gave many chamber concerts, including solo appearances, at the Liverpool Cathedral Festival, Philharmonic Hall and for Channel 4.

I joined the Bournemouth Sinfonietta orchestra in 1991, as a principal first violin, performing chamber orchestra repertoire, chamber music and making solo appearances with the orchestra.

The orchestra gave concerts all over South West England as well as in London and beyond, including tours to France, Italy and Brazil.

Since 1999 I have freelanced with orchestras including the London Mozart Players, Orchestra of St John’s, City of Birmingham Symphony Orchestra as well as performing opera with Grange Park Opera and English Touring Opera.

I moved to the Bath area in 2003 and have been combining my freelance playing with teaching both violin and piano, along with coaching young people in youth orchestras and string groups.

I have previously taught in many schools in London and in the South West, also at the Hounslow Music Centre and the Liverpool Institute of Higher Education.

I currently teach both violin and piano from my home and online. I help to prepare pupils for auditions and grade exams as well as giving lessons in music theory.

I teach violin at Hayesfield School in Bath and have been teaching violin and piano at the University of Bath since 2014.